The Golden Triangle Tour is perhaps the most popular tourist circuit in India that weaves together three fascinating cities – Delhi, Jaipur and Agra. These three together make a perfect holiday itinerary to India to explore this diversified country in a short duration. From the busy lanes of Delhi to the forts & palaces to Jaipur and Mughal world architectural wonders of Agra - Golden Triangle Tour India brings to you a melange of cultures, history and heritage of incredible India.

Arrive Delhi. Meeting & assistance upon arrival, followed by transferring to hotel for check-in.(Standard check in & check out time is 1400 Hrs)

Afternoon enjoy visit to Old Delhi which includes visit to Jama Masjid which is the largest Muslim mosque in India. You can also enjoy the Rickshaw ride crossing the streets in Old Delhi(Optional).

Morning breakfast at the Hotel.

After breakfast, travel to Agra by surface. On arrival, transfer to hotel for check- in.

Later visitAgra Fort, the long red sand stone building. It has priceless examples of craftsmanship in the Mughal period and including the beautiful pearl Mosque which was designed and built by Emperor Akbar in 1565 AD.

Evening visit Taj Mahal during sunset. It is built up of white marble is the first expression of love of an Emperor Shahjahanto his queen Mumtaz Mahal. This greatmonument wascompleted in 1653 AD. (Taj Mahal remains closed on every Friday.)

Afterbreakfast at hotel, proceed to Jaipur. Enroute visitFatehpurSikri. It was the capital city of Emperor Akbar and shortages of water lead to the desertion of this city. Visit the mosque of Salim Chishti, Panch Mahal and other Palaces.

On arrival in Jaipur, transfertoHotel for check-in.Overnight stay at Hotel.

Morning excursion to the hill top Palace,Amber Fort set in a picturesque location. Amber is a fascinating blend of Hindu and Muslim architecture. It was built by Raja Mansingh during the 16th century in white marble, the palace complex has some very interesting apartments.

Afternoon, proceed to visit Jaipur City. Visit the Maharaja’s City Palace & the Observatory. Drive past Hawa Mahal or the Palace of winds built in 1799 by Maharaja Sawai Pratap Singh & the old part of Jaipur. Overnight stay at hotel.

After early breakfast drive to Delhi.

Carry on our tour, drive past Rashtrapati Bhawan. It was initially constructed as the Imperial residence of the Viceroy in the early 20th century. Nowadays, it becomes the current residence of thePresident of India and Parliament House. Finally, proceed to the Government secretariat buildings at Connaught Place where the heart of New Delhi is.

Later on time transfer to Delhi International Airport to board flight for onward destination.

HOTELS USED WILL BE AS UNDER OR EQUIVALENT CATEGORY 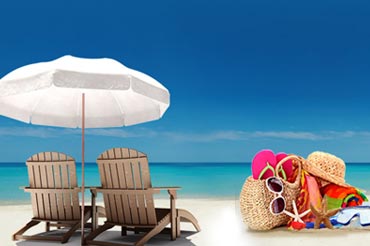 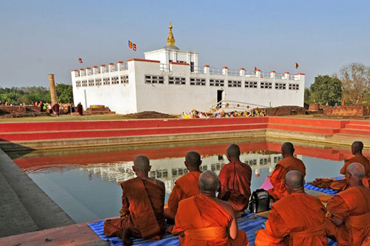 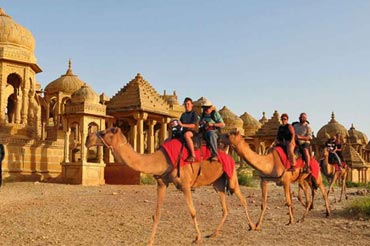 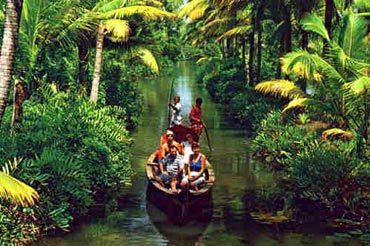 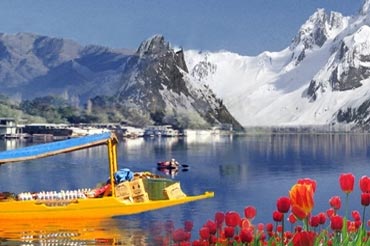